Precise orbit determination constitutes an indispensable element in studying the planet Earth, because the accuracy of the satellite trajectory determination substantially influences the accuracy of parameters derived from satellite observations. Precise orbit determination is typically based on two observation types, i.e., on microwave observations (e.g., satellite navigation systems such as GPS, GLONASS, Galileo) or based on laser distance measurements (Satellite Laser Ranging, SLR). SLR observations have many advantages related to their high accuracy at a level of a few millimeters and related to their insensitivity to many systematic error sources, as opposed to microwave observations. SLR measurements are free of ionosphere delays, satellite clock offsets, phase ambiguities, as well as the variations of the antenna phase center offsets. On the other hand, SLR measurements are limited by the atmosphere, because the satellites can be tracked only under almost cloudless conditions. Considering the aforementioned aspects, the best results unaffected by systematic errors can be obtained through the integration of laser and microwave satellite observations.

The principle of SLR observations is the measurement of the time interval between a transmission and a reception of a laser pulse at an SLR station after being reflected by the retroreflectors installed on satellites. By multiplying this time interval by the speed of light we obtain the double distance between an SLR station and a satellite. The measured distances have to be corrected by some effects related to atmosphere delays, satellites’ center-of-mass corrections or range biases.

The SLR contribution to science is unique and essential due to providing the remarkable orbit accuracy of geodetic satellites and due to the precision of laser observations at a level of a few millimeters. Considering these aspects, SLR has an exceptional potential in establishing global networks and deriving geodetic parameters of the supreme quality. SLR observations significantly contribute to the determination of precise satellite orbits, to the definition of the origin of the reference frame (geocenter coordinates, see Fig. 1), the global scale, the gravitational constant, and low-degree spherical harmonics of the Earth’s gravity field (especially the oblateness term). SLR became an exceptional contributor to the space geodesy in particular after the launch of the first two SLR-designed geodetic satellites, i.e., Starlette in 1975 and the LAser GEOdynamics Satellite (LAGEOS) in 1976. SLR allowed defining a global terrestrial reference frame, observing Earth rotation parameters (ERP) and the Earth’s long-wavelength gravitational potential with a previously unprecedented accuracy. SLR confirmed the theory of the drift of tectonic plates and allowed defining the precise value of one of the fundamental values in physics and astronomy, i.e., the gravitational constant. The SLR solutions are able to recover the ice mass loss in Antarctica or the melting of the Patagonian glaciers. This is possible, because the dynamic orbits of SLR satellites carry implicit information about the holistic Earth’s gravity field. Melting processes of the polar ice shields are an important contributor to mass transport mechanisms and global variations of the mass balance, and they constitute a sensitive indicator of climate change. Reliable estimates of mass trends, which are fundamental to answer the question if they are accelerating or not and to quantify the contribution of the ice mass depletion to eustatic sea level rise can be supported by SLR, because SLR can provide precise information about the longest wavelengths of the Earth’s gravity field. 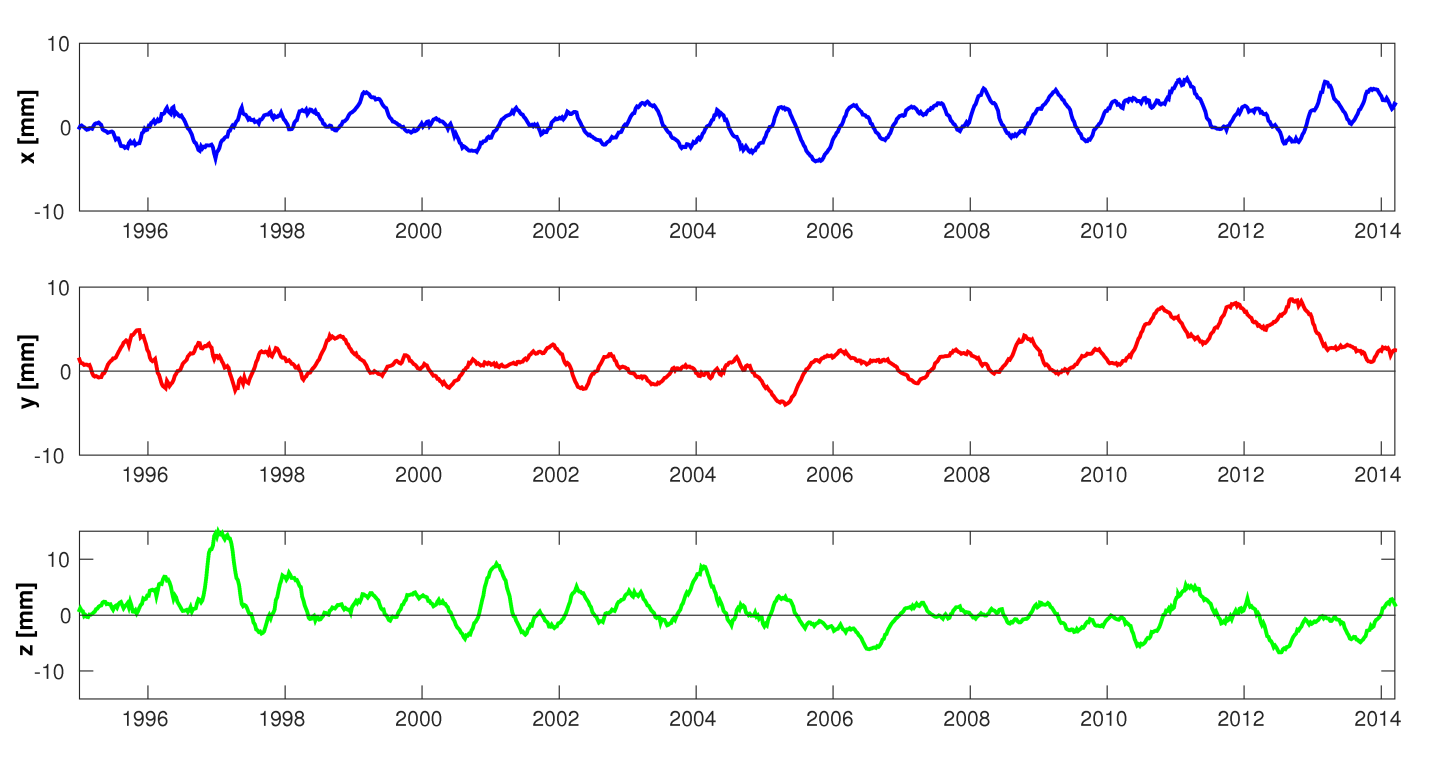 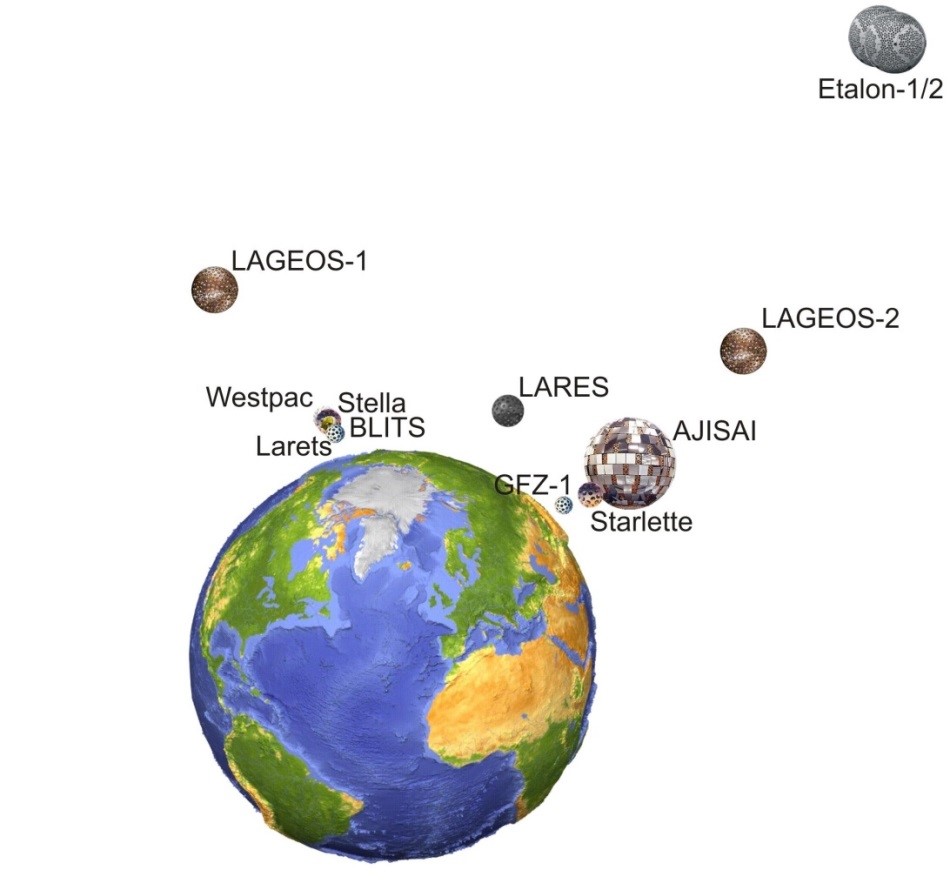 For more information please refer to:

Sośnica, K. (2015). Determination of Precise Satellite Orbits and Geodetic Parameters using Satellite Laser Ranging. PhD thesis of the Faculty of Science of the University of Bern.